M&BG LTD was formed in 2005 and continually develops its operation and maintains its expertise in a broad range of service areas within the Grounds and Building Maintenance sectors.

Quality of service and workmanship have been instrumental in the Company’s success and the commitment to exceed our customers’ expectations is a primary objective of the Company.

Offices based in Birmingham, Loughborough and West Lothian

We have offices in the West Midlands, East Midlands and Scotland, and are a cost-effective contractor, delivering the highest standard of professional services for businesses and organisations.

Dream Team Cleaning Services in 2014 (formed in 2007) who provide nationwide specialist gutter and roof cleaning and repair services, and Brian Mee Associates Ltd in 2015 (formed in 1992), who carried out grounds maintenance and landscaping services in the East Midlands region.

2019 saw the opening of a new third branch office in West Lothian, Scotland which has allowed us to expand our coverage across the UK.

We have many years' experience working in the maintenance industry

During this time we have built a number of highly successful relationships with Local Councils, Schools, Businesses, Health Care Providers, Airports, Property Management Companies, and Industrial and Retail Parks. 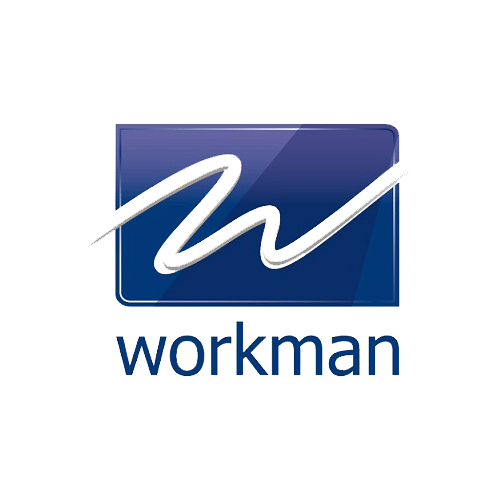 Offices based in Birmingham, Loughborough and West Lothian.

Scroll back to top